I'm Jibanyan. I'm doing some training so I can become a strong cat!
I bet if I go with you, it'll be great training for me!

Let me go with you guys! What do you say?Jibanyan to Don

He is voiced by Etsuko Kozakura in the game.

In Chapter 1, there are rocks that were placed between two normal cats (one white and one black) in an area in the Sengoku period's mountain road. Checking said rocks and Jibanyan will show himself to Don. Oddly, the two cats disappears once Jibanyan show himself.

He is a youkai-type battle member. His special skill is 'Paws of Fury (ひゃくれつ肉球, lit. "Hundred Cracking Paws", written as ひゃくれつにくきゅう in this game.)', which likely deals critical attacks to the enemies.

Jibanyan can be recruited by throwing the Yo-kai Coin (ようかいのコイン) into the Fountain of Acquaintances, located inside the exhibition museum. The coin itself can be found in Greece (Chapter 1).

He is the short distance type battle member. His special skill's name is the same as the previous game but with the effect being deals damage to all enemies for every 50 combo. 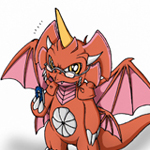 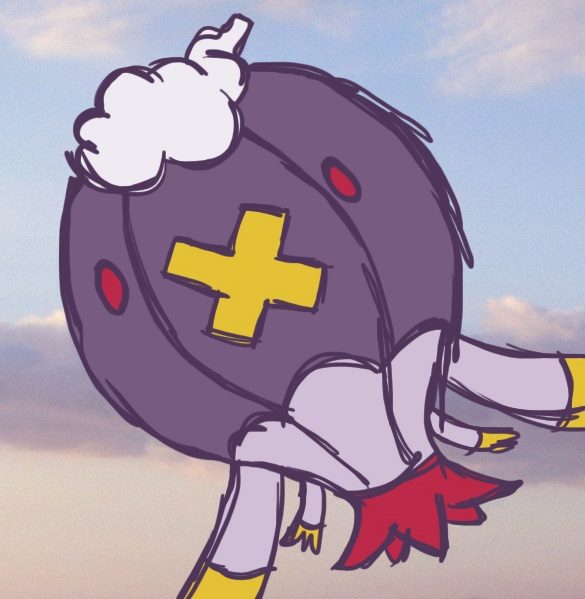